After "The Odyssey Landscapes," I began to paint frieze-like narratives which portray observational and allegorical themes, demonstrated by the first painting in the Star Chart Series; Hymn to Demeter, Song for My Mother, 1997. This series includes several ensemble groups, such as the four-part installation, The Seasons, 2004-2009, and several print portfolios and works on paper. I continue to add to this group of paintings and watercolors periodically, as indicated by the narrative painting from 2013, "Night Vision.." 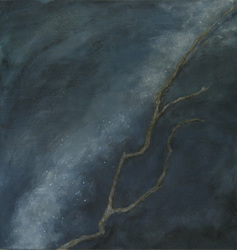 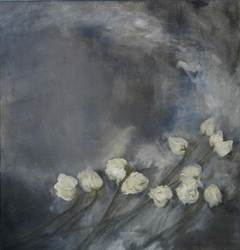 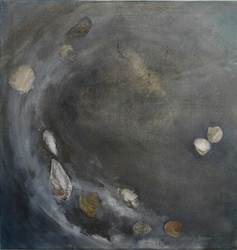 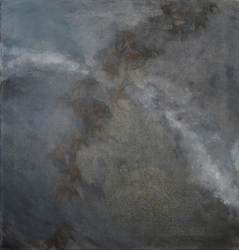 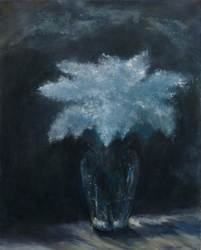 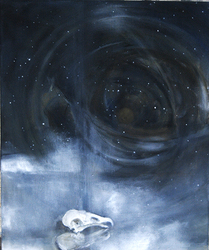 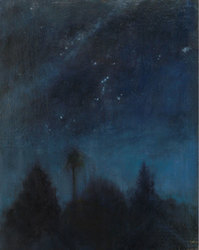 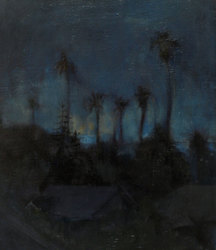 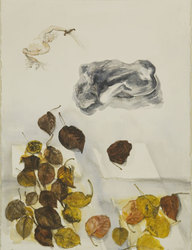 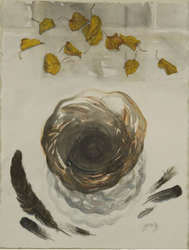 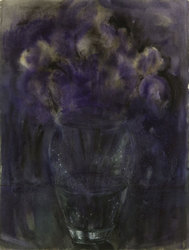 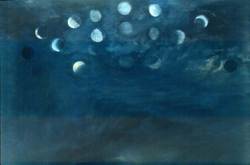 The Seasons: Via Lactea, 18x72" oil on mahogany 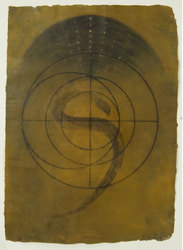 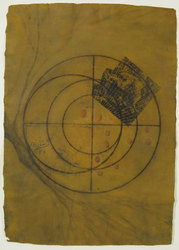 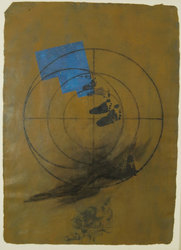 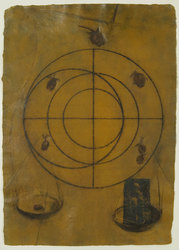 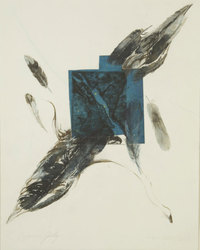 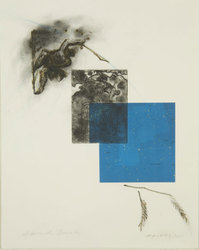